In the mouse, odor signals detected by olfactory sensory neurons (OSNs) are converted to a topographic map of activated glomeruli in the olfactory bulb (OB). Olfactory information is then transmitted to the olfactory cortex (OC) through synapses with mitral and tufted (M/T) cells. We studied synapse formation and dendrite selection within the glomeruli by analyzing a pair of signaling molecules, Semaphorin (Sema) 7A and its receptor Plexin (Plxn) C1. Sema7A is expressed in OSN axons in an activity-dependent manner, and PlxnC1 is localized to M/T-cell dendrites only during the first week after birth. In the knockout (KO) mice of Sema7A or PlxnC1, initiation of post-synaptic events is perturbed, although targeting of OSN axons to the OB is not affected at all. During development, there is a narrow time window, neonatal critical period, which allows plastic but irreversible changes in neural circuits. We found that Sema7A/PlxnC1 signaling plays a key role in imprinting the neonatal odor experience. When the newborn is exposed to a particular odorant, Sema7A expression is induced in the responding glomeruli, promoting dendrite maturation of M/T cells and resulting in
glomerular enlargement. This early odor exposure establishes imprinting that induces attractive responses to the imprinted odorants, even when the odor quality is innately aversive. We found that imprinted memory of an aversive odorant 4-methyl-thiazol (4MT), a derivative of a fox odor trimethyl thiazoline (TMT), activates the anterior region of the medial amygdala (MeA) that is known to mediate attractive social responses. The imprinted 4MT memory also activates the medial and posterior regions of the cortical amygdala (CoA) that induces aversive responses to TMT. However, aversive outputs of the CoA is blocked by imprinted memory, suppressing the amygdalo-piriform transition area (AmPir) that induces a stress hormone ACTH. Olfactory imprinting is needed for proper social interactions as adults. When Sema7A signaling is blocked in neonates by naris occlusion or by conditioned KO, the mice demonstrate aversive responses to the unfamiliar mouse scents leading to ASD (autism spectrum disorders)-like social behavior. KO and rescue experiments revealed that oxytocin in neonates is responsible for imposing the attractive quality on imprinted olfactory memory. These results give us new insights into our understanding of imprinted memory during the critical period and neurodevelopmental disorders, e.g., ASD and attachment disorders, in humans. 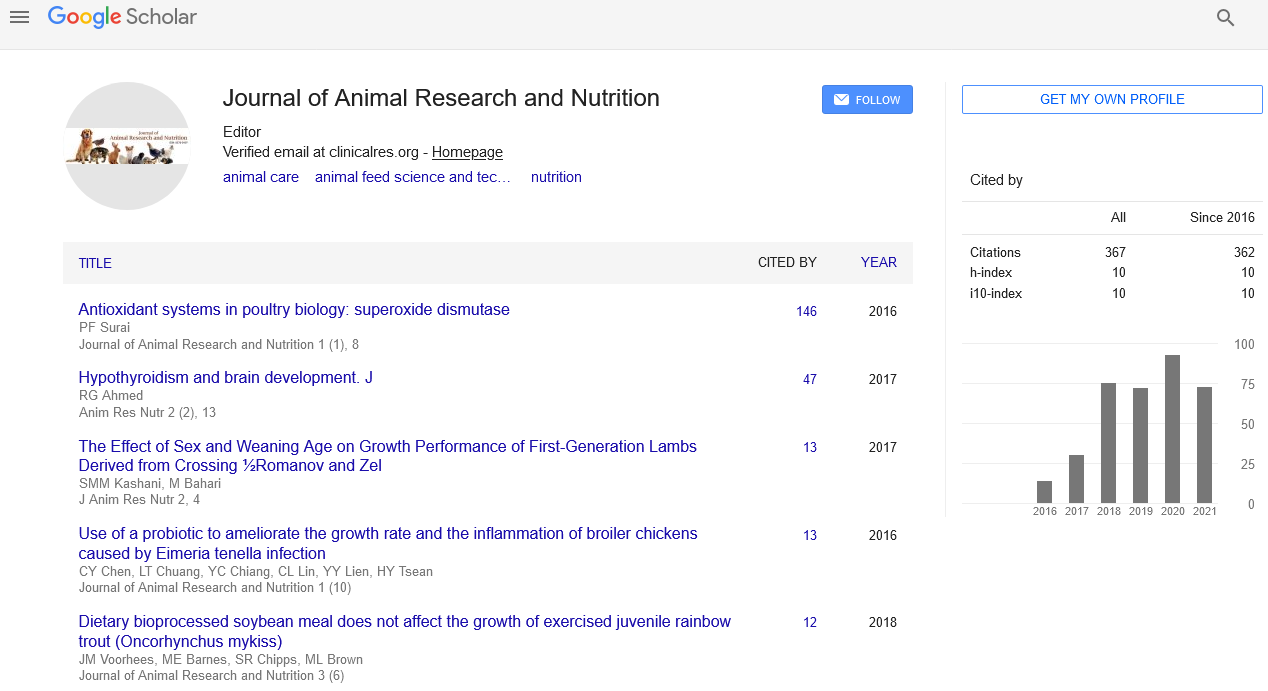 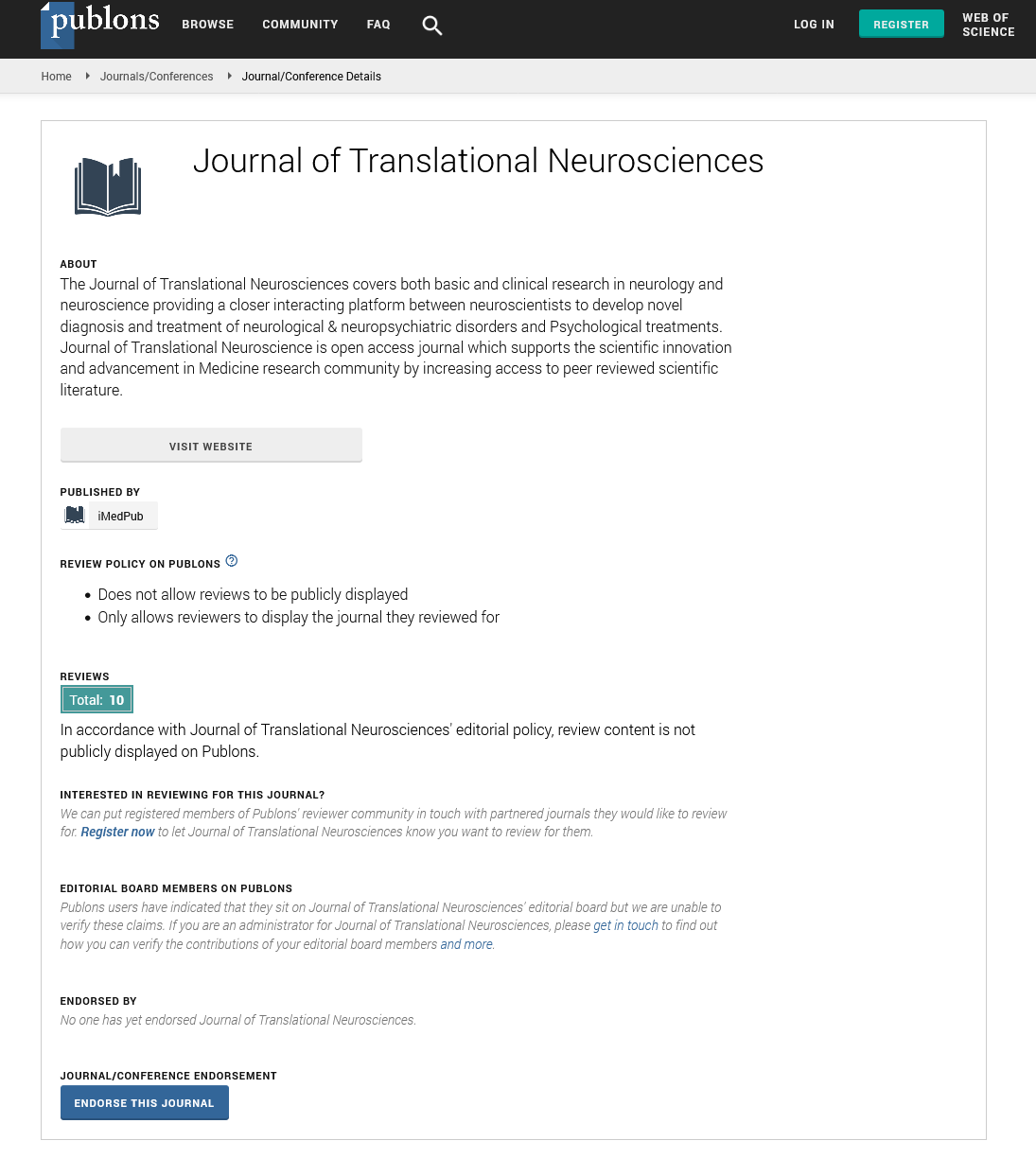